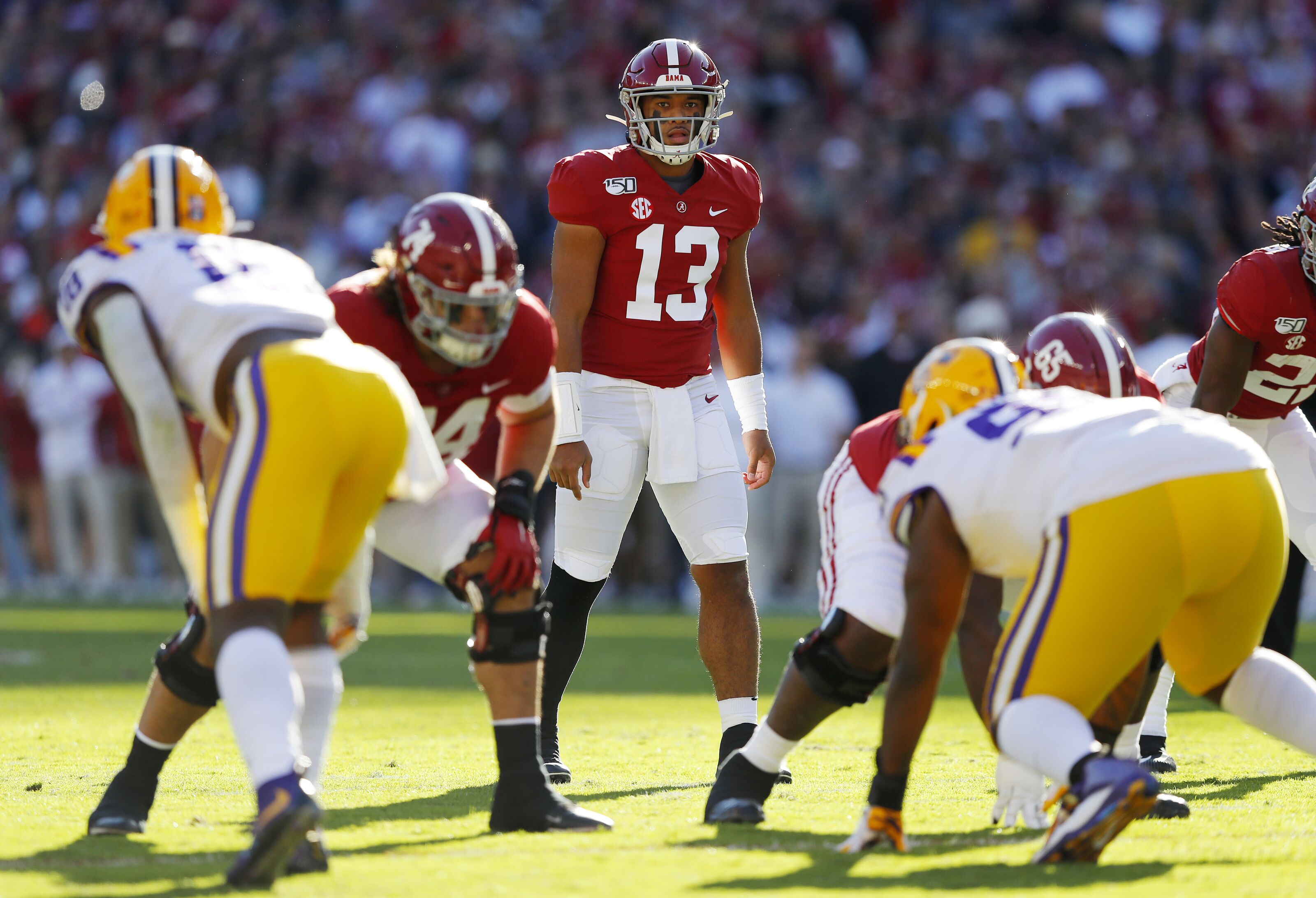 Mississippi State and Alabama football go way back. All the way back to 1896. Check out some history and the latest Tide news.

Playing the Bulldogs is convenient, requiring only a 170-mile round trip every other season. The Tide’s most frequent opponent at 103 games, Mississippi State is not likely to value the proximity. The Crimson Tide leads the series  83-17-3. The Bulldogs have beaten Alabama football only three times this century and the Crimson Tide is on a current 11-game winning streak going back to 2008.

Beating any Power Five opponent 11 straight times is no small feat. But the current Tide streak is well short of its streak record against the Bulldogs of 22 wins from 1958-1979.

The last Bullies’ success over the Tide came in 2006 and 2007. Crimson Tide legend, Sylvester Croom was the MSU head coach and in the 2006 game, Croom’s team physically dominated Mike Shula’s last Tide team.

More than a few Crimson Tide fans will make the short trip to Starkville. Tickets have not been hard to find. Joe Moorhead has a 12-10 head coaching record since entering the SEC. His current Bulldogs’ team is 4-5, needing two more wins to reach a bowl game.

The current odds, provided by Action Network have the Crimson Tide favored by 18.5 points. Kickoff at Davis-Wade Stadium is scheduled for a couple of minutes past 11:00 AM, CST. ESPN has the broadcast. The game announcers are Steve Levy, Brian Griese, Todd McShay and Molly McGrath. The Crimson Tide Sports Network will have coverage on its network of radio stations and also on Sirius/XM 81/81.

The game will also be streamed by ESPN here.

Next: Mindset matters for the Tide

If Diggs is the suspended player, will Josh Jobe get the start at cornerback? Jobe is a talented player who has struggled with foolish penalties in his brief Crimson Tide career.

‘The Military Diet’ is the worst dieting fad since starvation –...

Foods for vaginal health: How can diet help? – Medical News...