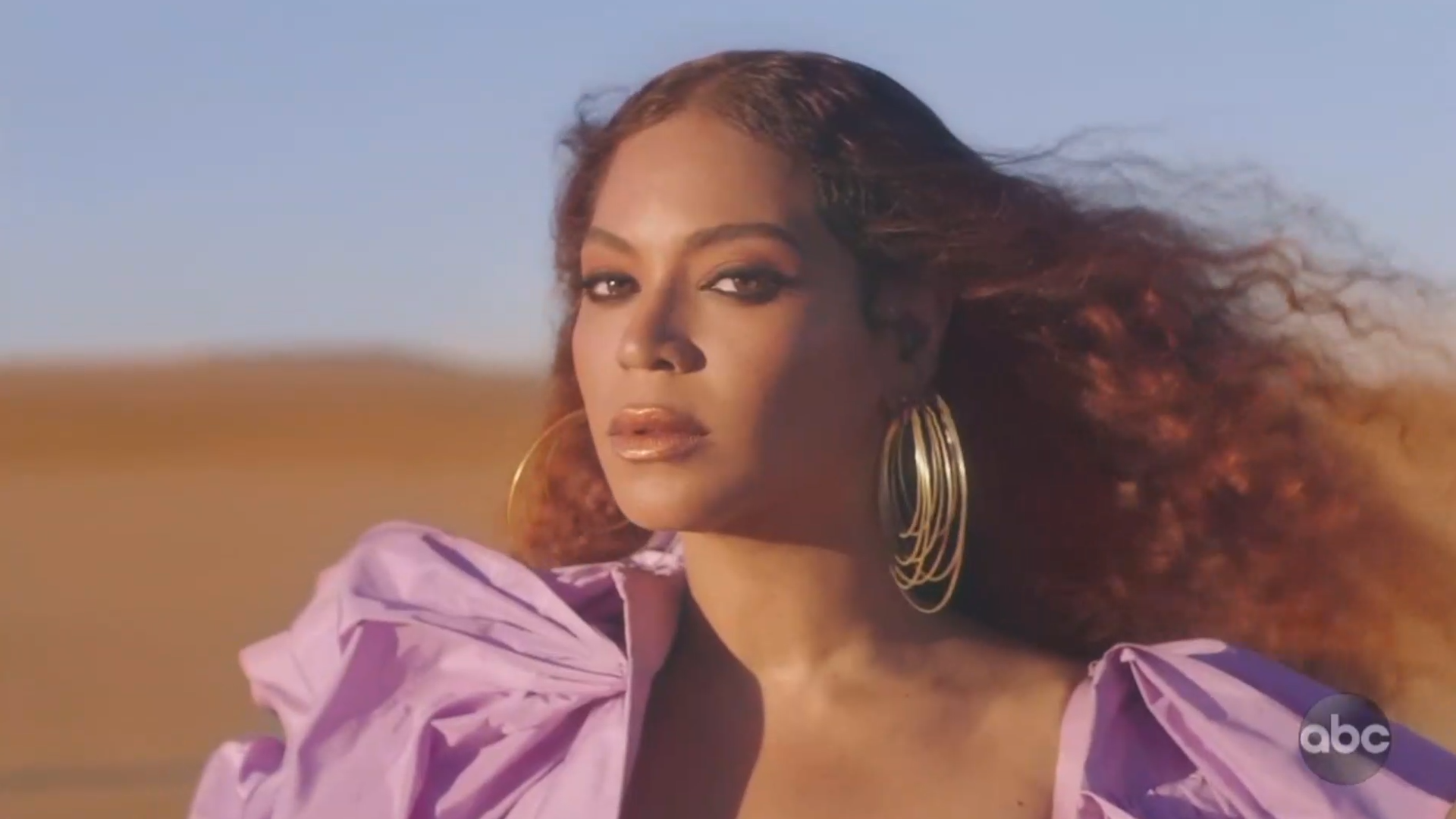 During ABC’s The Lion King: Can You Feel the Love Tonight With Robin Roberts special Tuesday night, Beyoncé Knowles-Carter premiered the music video for her new song “Spirit” from the upcoming live-action remake of The Lion King and it was, of course, flawless.

“The movie has an incredible spirit. It opens you up. It talks about the struggle of standing up and fighting for what you love. And it takes you on so many emotional rides,” said Beyoncé in a rare sit down interview with Roberts.

During the special, Beyoncé also discussed her upcoming album of African-influenced music called The Lion King: The Gift, which was executive produced by Beyoncé and features Jay Z, Kendrick Lamar, Childish Gambino, Blue Ivy Carter, and Pharrell, among others. Beyoncé has described the album as a love letter to Africa, and stated, “It was important that we weren’t just inspired by Africa but that we actually included and learned from the motherland.”

As for the music video for “Spirit,” which is also on the album, Beyoncé explained, “The concept of the video is to show how God is the painter and natural beauty and nature needs no art direction. It’s the beauty of color, the beauty of melanin, the beauty of tradition.”

It was recently revealed that Beyoncé shut down the Grand Canyon to film the music video for “Spirit,” and it was worth it. The video, which is visually stunning from beginning to end, even featured a special cameo by daughter Blue Ivy, with red hair! As you could imagine, the Beyhive was totally buzzing about it on social media as fans pointed out how beautiful the art, dancers, costumes and, of course, Queen Bey, were. Here are some of the top tweets from Tuesday night:

The Lion King: The Gift will be released this Friday, July 19, while the movie hits theaters Thursday, July 18. Hakuna Matata.

The Lion King: Can You Feel the Love Tonight With Robin Roberts aired July 16 at 8 p.m. on ABC.

Brad Pitt interviews an astronaut on the space station: ‘Who controls...