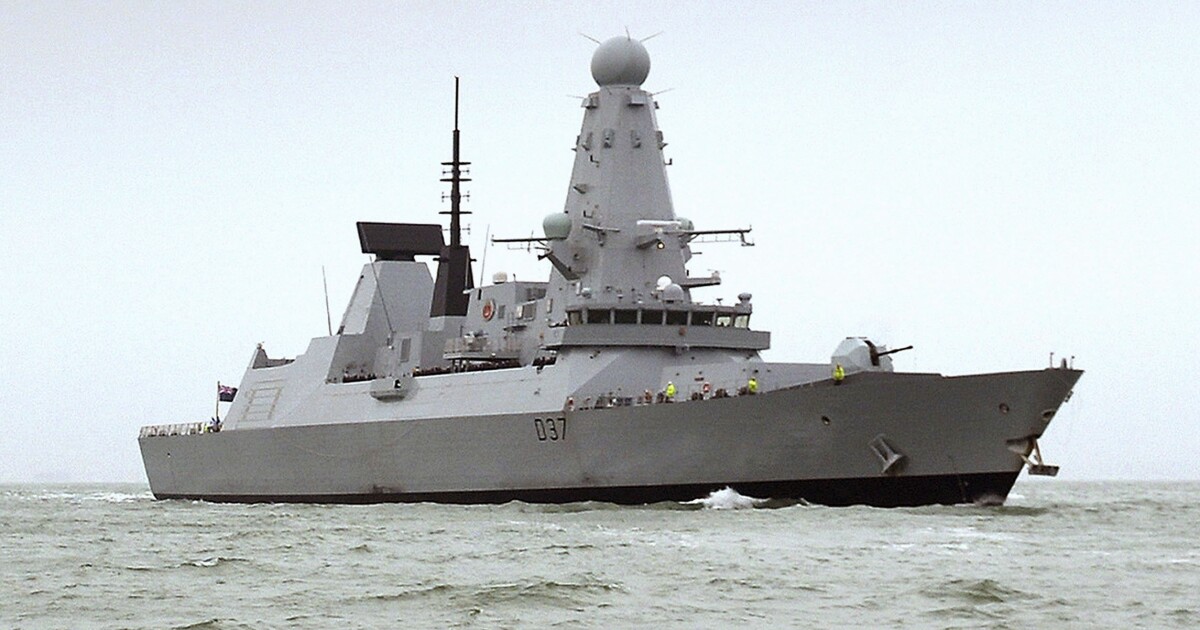 Britain is deploying another Royal Navy warship to the Persian Gulf, and it’s a grave signal.

But the warship now on its way, HMS Duncan, is a Type-45 destroyer. That reflects Britain’s increasing expectation of a firefight with Iranian forces. We can say this with confidence for two reasons.

First, because the Royal Navy’s Type-45 or Daring-class vessels are far more powerful than the Type-23 destroyer, HMS Montrose, which HMS Duncan is moving to support. The most capable air-defense destroyers in the world, the Daring-class are designed to operate against simultaneous swarms of attack aircraft, drones, and missiles.

In the highly contested environment of the Persian Gulf, and in the context of Iran’s tactical focus on missile, drone, and fast boat swarming attacks, Daring-class vessels are very useful. HMS Duncan’s deployment thus illustrates Britain’s joining of the U.S. in serious tactical preparation. This is not blustering.

While Britain is slowly increasing its pressure on Iran, it continues to oppose the Trump administration’s maximum pressure strategy. Yet London will know full well how this deployment is perceived in Tehran — both as a message of deterrent strength, but also as an indication of escalation.

Considering that the British political consensus is firmly opposed to escalation with Iran, HMS Duncan’s deployment indicates Britain believes it has no choice but to prepare for battle.

Regardless, this is the right decision. As Iran grows more economically desperate, its hardliner faction will escalate their confrontational behavior. Britain has a responsibility to deter and, if necessary, defeat any aggression.