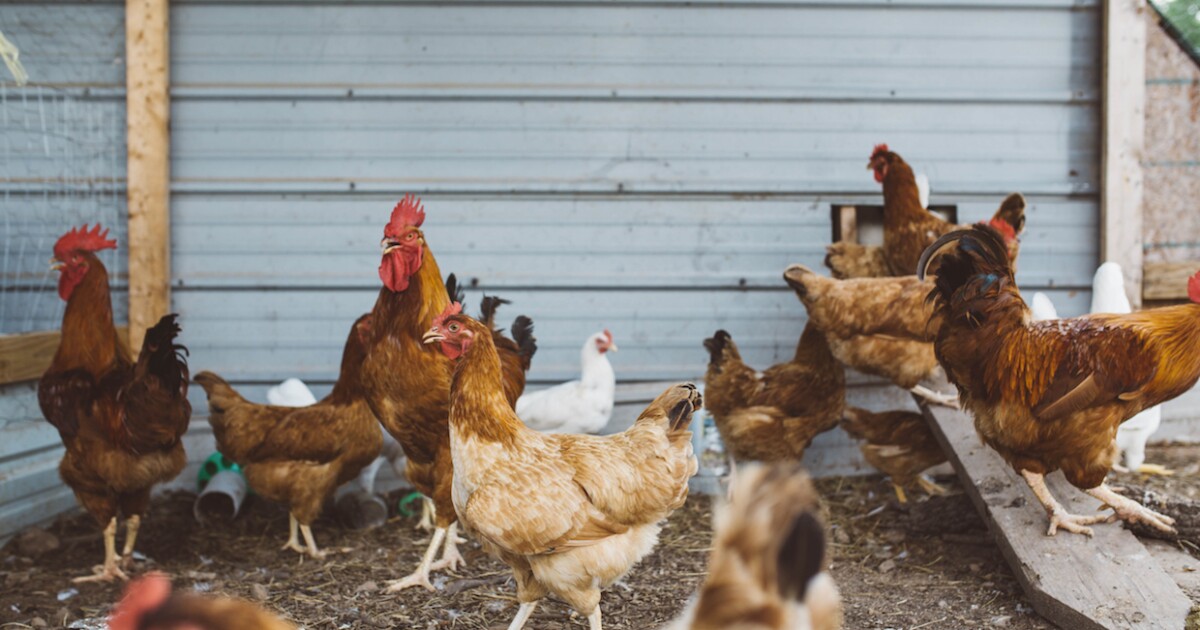 NASHVILLE, Tenn. (AP) — The Centers for Disease Control and Prevention says backyard chickens likely are behind the Salmonella outbreaks in 21 states.

reports the Thursday announcement says five people have been hospitalized and about a quarter of the total 52 infected people are under the age of 5. Four of the infected people live in Tennessee.

A CDC news release says most of the ill people reported having contact with chicks or ducklings, which it says were obtained through sources including hatcheries and agricultural stores. The CDC says people can get sick from touching backyard poultry or their environment.

It says sick birds may appear clean with no signs of illness. It says people should wash their hands after handling the birds and avoid touching their faces after snuggling them.

The Metro Public Health Department said that as of Friday, no one in the Nashville area had been infected by any backyard chickens.

Prepackaged Salad Investigated as Source of E. Coli Outbreak That Has Sickened 17 People in 8 States, Including California – KTLA Los Angeles

For three years her skin ulcers and pain would flare, then...