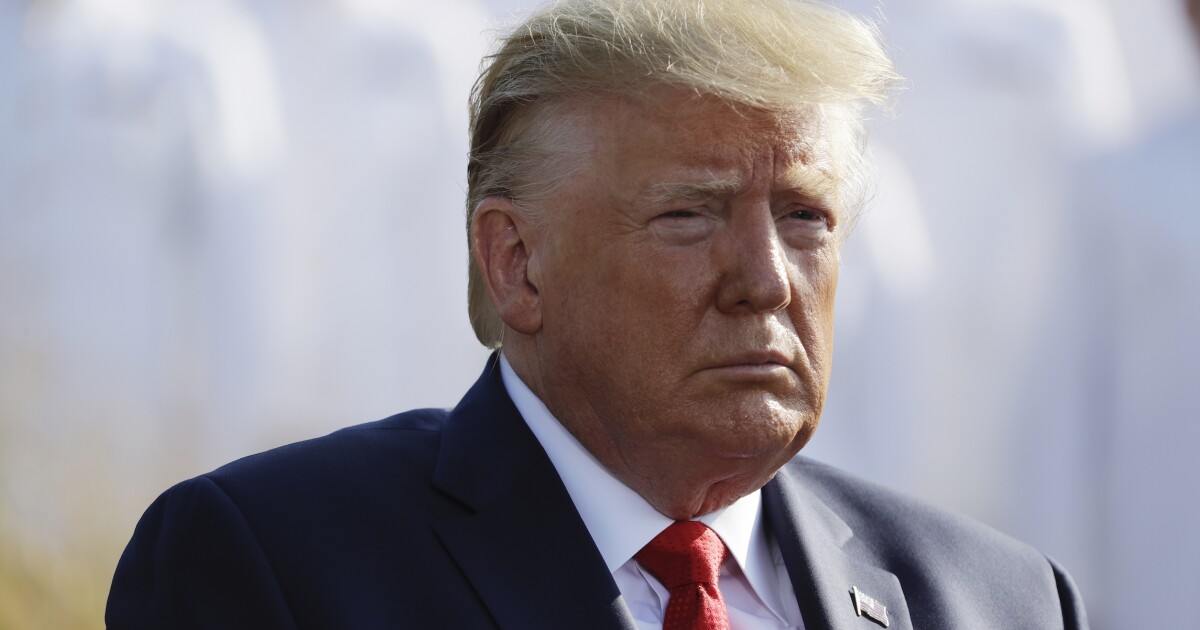 Marc Thiessen, a Washington Post columnist and Fox News contributor, wrote a scathing column about President Trump’s initial plan to host Taliban leaders at Camp David on the eve of the anniversary of 9/11.

Five of the Taliban officials who have been meeting with the Trump administration are senior commanders that had been held at Guantanamo Bay for 13 years until they were freed under the Obama administration. In the days leading up to the scheduled meeting, the president announced its cancellation on Twitter citing a suicide attack that killed an American service member and two NATO officials in Kabul, Afghanistan.

….only made it worse! If they cannot agree to a ceasefire during these very important peace talks, and would even kill 12 innocent people, then they probably don’t have the power to negotiate a meaningful agreement anyway. How many more decades are they willing to fight?

Thiessen began his column, which was titled, “Trump’s Taliban invite is one of the most shameful moments of his presidency,” by criticizing Obama’s decision to pull troops from Iraq, which he said “facilitat[ed] the rise of the Islamic State,” but added that “even he was not dumb enough to seek a photo op with terrorists.”

He went on to say that, “for Trump to even consider allowing leaders of a designated terrorist organization to set foot in Camp David is worse than an outrage; it is an insult to all those who died on 9/11 and the American troops who gave their lives fighting them in Afghanistan.”

“The propaganda victory for the Taliban would have been enormous,” Thiessen continued, and added that it would send “a message of U.S. weakness and emboldening terrorists across the world.”

'I can't breathe' protests heat up as curfews imposed in several U.S. cities

As Minneapolis rioters set buildings ablaze, grocer pleads to save his stores

Does the termination of East Bengal agreement absolve Quess of all...