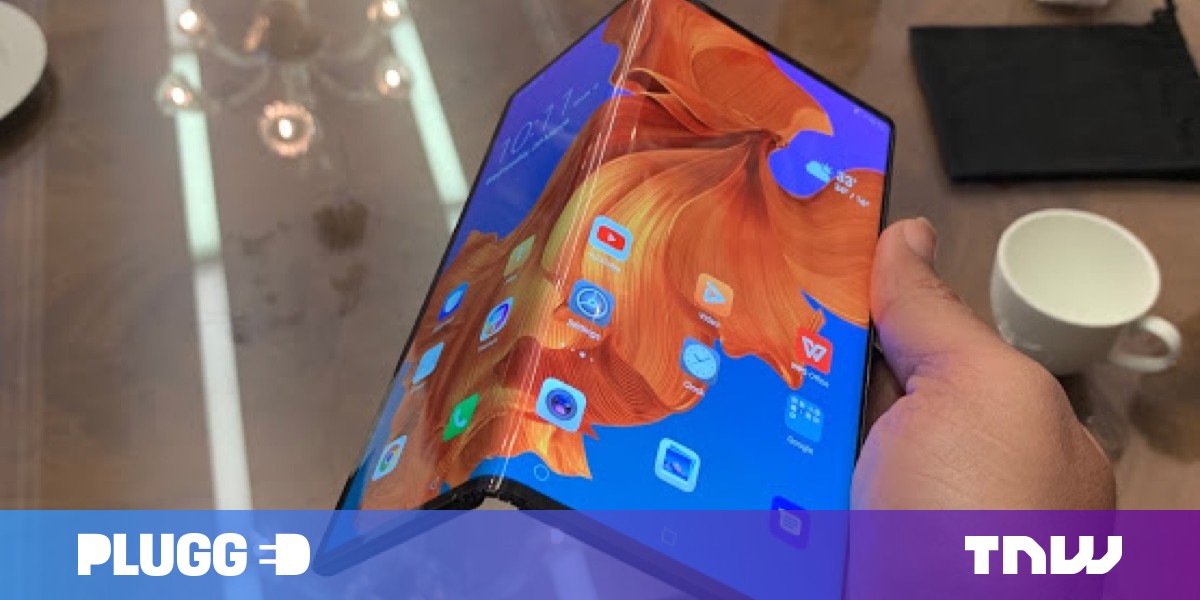 Motorola’s new Razr may be the current star of the folding phone world but Huawei has some big news too: It’s long-delay Mate X has finally gone on sale in China, and it’s already sold out.

As a recap, the device features a Kirin 980 chip, 8GB of RAM, 512GB of storage, and 5G connectivity, powered by a 4,500 mAh battery and super-quick 55W charging. It’s a bit disappointing the device is using the Kirin 980 instead of the newer 990 at this price, but it’s still a capable chip.

The folding display covers an 8-inch diagonal, or a 6.6-inch one when folded. Unlike the Galaxy Fold, the bendy panel is exposed when the device is folded. Replacing a broken screen will cost ¥2,699, or around $380. Not awful, but not exactly cheap either. For comparison, Samsung’s Galaxy fold costs $1,980 includes free screen repairs within the first year of using the device, and one $150 repair thereafter.

Huawei is expected to replenish stock with more flash sales in the days and weeks to come, but there’s still no word on if or when the device will leave the Chinese market.

Popular Diets and Patient Support – National Institute of Diabetes and...

Small changes in your diet that can make a big difference...

PlayStation Vue Prices Going Up For Second Year In A Row...