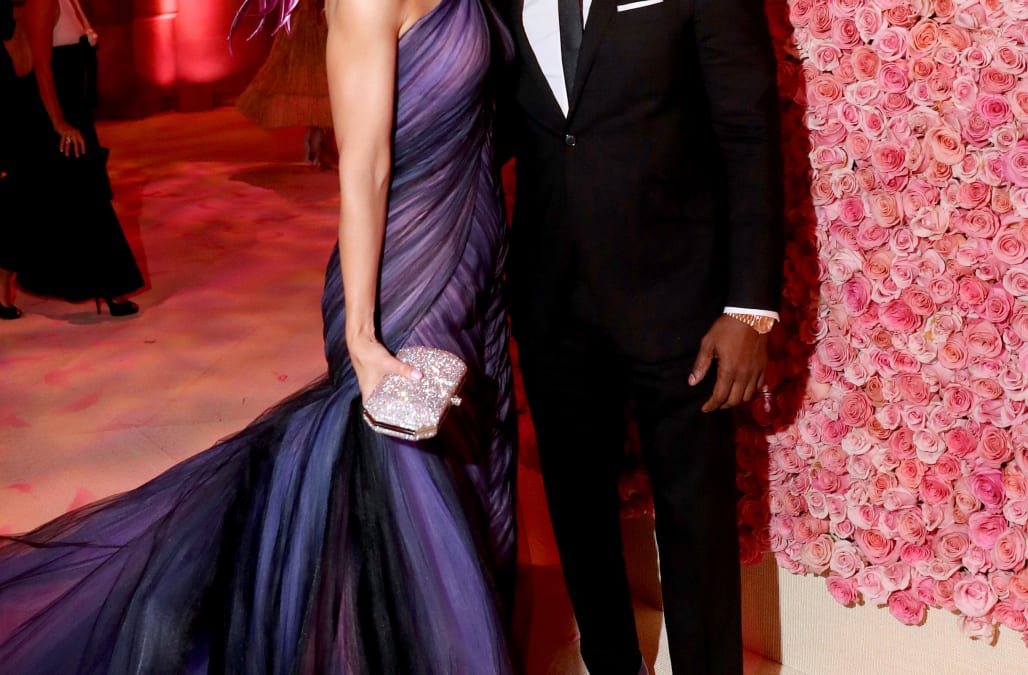 Katie Holmes and Jamie Foxx have ended their relationship, Yahoo Entertainment has confirmed with a source close to the actors.

Both Page Six and E! News have also confirmed the news. The pair split in late May, a few weeks after making their red-carpet debut at the Met Gala, according to reports. Together for six years, Foxx, 51, and Holmes, 40, typically stayed away from the spotlight, making their first public appearance together only in 2018. Reps for the actors did not immediately respond to Yahoo Entertainment’s request for comment.

The breakup news comes days after Foxx was photographed holding hands with young up and coming singer, Sela Vave, who is also a model and aspiring actress. She has been posting photos of the Oscar-winning actor and singer on social media, with their first snap together appearing on June 30. She declared she was “so grateful to this man!”

After Foxx and Vave appeared cozy leaving a nightclub Friday, a source told People she is the record producer’s newest artist, and he is helping her out musically. “She’s just a girl he’s helping out, a young singer,” an insider claimed.

But according to Page Six, Holmes isn’t sweating Foxx’s rumored new flame. A source supposedly overheard the actress talking to girlfriends at La Esquina saying, “What Jamie does is his business — we haven’t been together for months.”

Neither Foxx nor Holmes publicly discussed their romance, but rumors of a relationship swirled one year after her split from Tom Cruise. It was confirmed with various outings over the years. It’s no surprise, then, their romance ended as stealthily as it began.