Make your diet healthy – even in winter

The weather outside might be frightful, but that doesn’t mean your relationship with food has to be a chilly one.

Though access to fresh fruits and vegetables begins to lessen in the winter compared to the surplus in the summer, there are still quite a few options in Hampshire County. Two area fresh food emporiums open their doors in December.

But if it’s a struggle to make it out when there’s snow on the ground, registered dietitian and licensed nutritionist Dr. Fatemeh Giahi says there’s no need to worry.

“There’s no need to only eat exclusively fresh vegetables all the time,” Giahi said.

During the winter months, many New Englanders turn to comfort foods. Giahi, who holds a doctorate in nutrition from the University of Massachusetts Amherst and is the founder of Hadley-based Valley Nutrition Counseling, encourages people to imbibe in soups and stews.

Soups and stews are a great opportunity to embrace more vegetable-based proteins like lentils or chickpeas, she said. Garbanzo, black and kidney beans are also a great option, she added.

Whether fresh or frozen, soups and stews can be loaded up with a variety of vegetables like carrots and potatoes. Adding spices like turmeric will add flavor that’s also packed with anti-inflammatory properties.

And while there are a number of trendy diets out there discouraging starchy vegetables or carbohydrates, they’re rich in fiber and nutrients.

Giahi pointed to root vegetables like sweet potatoes, which offer a good source of calcium, vitamin A, C, E, B6 and B5, manganese and potassium.

Green leafy vegetables are always also available at farmers markets or even at Trader Joe’s, she said.

Popular diets like the ketogenic “keto” diet tend to be restrictive, she said. The keto diet drastically reduces the intake of carbohydrates and replaces them with fat. Oftentimes, Giahi said, people that partake in a diet like this will drop the pounds rather quickly, but gain them back as soon as they touch a carb.

“No food should be considered ‘bad’ if it’s eaten right and in moderation,” Giahi said. “We need to stop blaming one macronutrient or nutrient for causing problems. There’s no magical cure-all either. It’s all balance and moderation. That’s what our bodies need.”

Nowadays, many Americans often have an unhealthy relationship with food, she said. Many trendy diets encourage the elimination of an item from a particular food group. But any diet that eliminates items like fruits and vegetables is the wrong approach, she said. Instead, Giahi encourages balance and diversity and making smarter choices like opting for whole grains and not consuming refined carbohydrates like white flour and white rice.

Another problem with many trendy diets is that people are coaxed into eating food that they don’t like and repetitively, she said.

“Why would you eat something you don’t like? It’s always a good idea to eat a variety of things, but eating only things because a diet tells you to — especially something you don’t like — is not a good idea,” she said. “Food should make you feel good and give you energy, not starve you. We need to listen to ourselves and our hunger cues. If we’re hungry, we eat. If we’re full, we stop.” 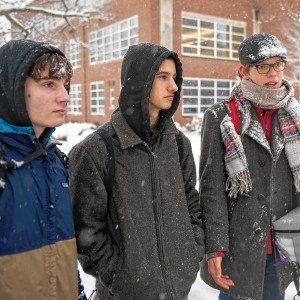 NORTHAMPTON — Recently, Northampton High School junior Catherine Shaw has found herself in a lot of conversations about a topic she’d never really… 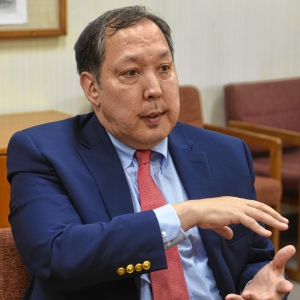 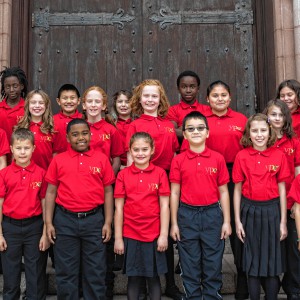 NORTHAMPTON — Choral singers will take to the stage for the second consecutive year to benefit the Sidney F. Smith Toy Fund on Dec. 20 at St. John… 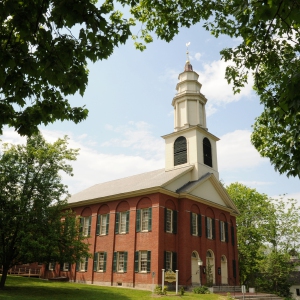 Fasting, diets are fads that fail most people – The Daily Herald

Fasting, diets are fads that fail most people – The Daily...

Inside Beyonce’s diet and strenuous workout routine following the birth of...