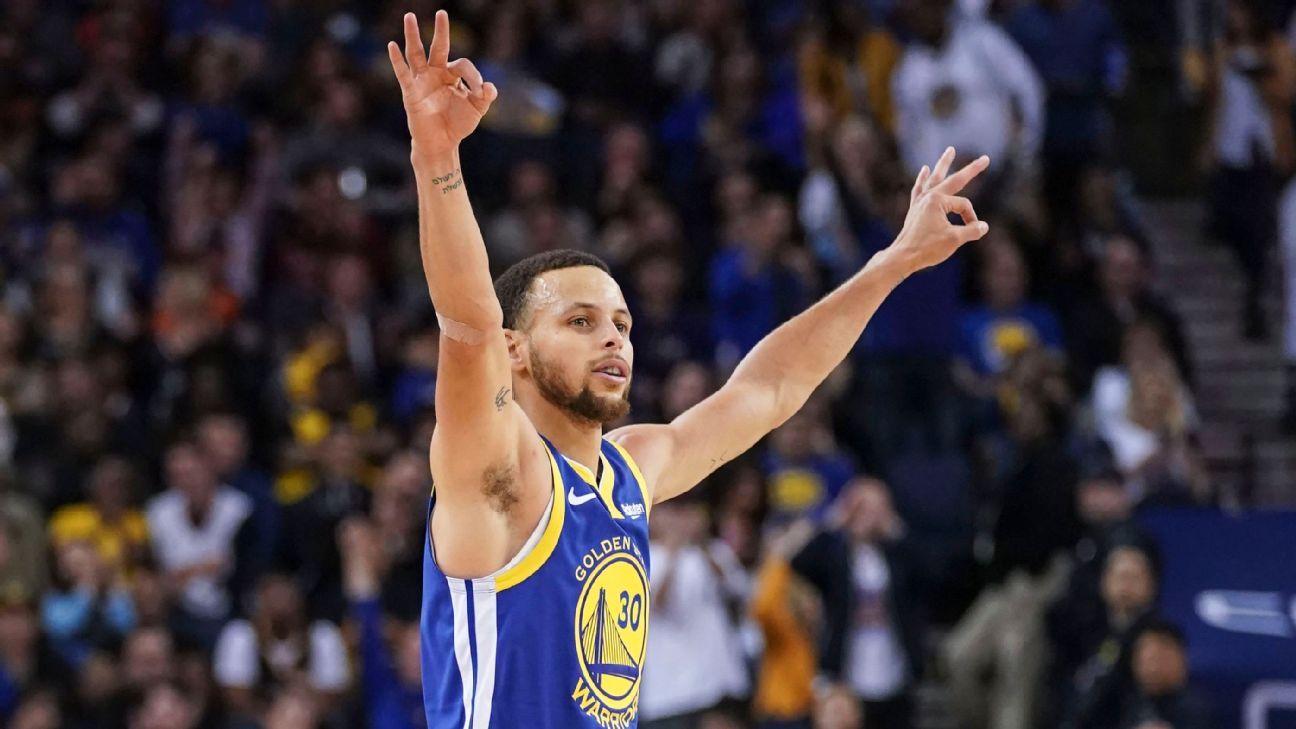 There might not be enough superlatives to describe Stephen Curry‘s performance in the second half of the Golden State Warriors‘ 118-113 victory Friday over the Houston Rockets in Game 6 of the Western Conference semifinals. After going scoreless in the first half, Curry poured in 33 points in the game’s final 24 minutes — 23 of which came in the fourth quarter, as the Warriors ended the Rockets’ season for the fourth time in five years.

Curry’s outstanding performance earned praise from NBA players watching at home, starting with one of his biggest postseason rivals, who — intentionally or not — invoked the words of a Rockets legend to describe Curry’s effort.

NEVER underestimate the heart of a Champion‼️‼️

Y’all better stop disrespecting @StephenCurry30 just because he’s a team first guy and is willing to sacrifice in moments doesn’t mean he’s not still a beast.

Steph had 33 in the second half 😂😂 that’s silly lol

True but I didn’t think he would get it! MVP behavior tonight! https://t.co/51Ln8uRrTG

That boy Steph was pure GREATNESS in the second half! Salute bro 🤘🏾

Watching from home, Kevin Durant — who missed Game 6 with a strained calf — liked what he saw from his Warriors teammates.

Meanwhile, David West, who won titles with Curry and the Warriors in 2017 and 2018, shared this message, which might’ve been a shot at both Curry’s critics — who were particularly vocal after Game 5 — and Rockets general manager Daryl Morey.

Stop letting nerds tell you how to play basketball….