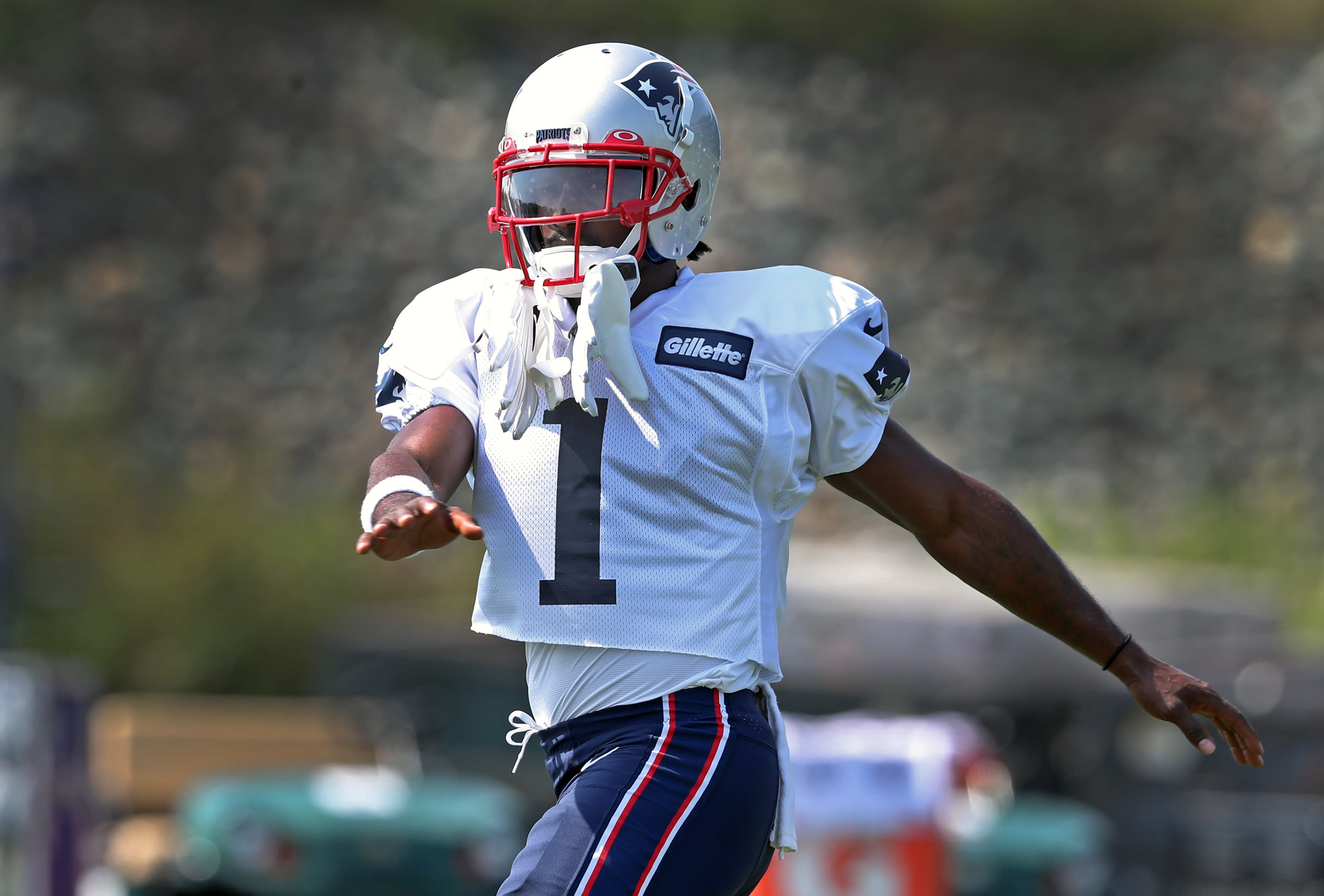 The New England Patriots and the NFL were caught flat-footed by the civil lawsuit that has been filed against wideout Antonio Brown this week, according to sources who spoke with Yahoo Sports on Wednesday. Neither the Patriots nor the league office were aware that a potential lawsuit against Brown was on the tracks before he agreed to a deal with New England last week, according to two sources familiar with talks between the franchise and league security officials.

The sources declined to speculate on knowledge the Oakland Raiders or Pittsburgh Steelers might have had regarding sexual assault and rape allegations against Brown, which range from June of 2017 to May of 2018 in a lawsuit filed by his former trainer, Britney Taylor.

When Roger Goodell, Patriots found out about lawsuit

Across the board, the Patriots and NFL league office have both publicly declined to provide details about what they knew about the Brown allegations and when they knew it. Sources who spoke with Yahoo Sports said it wasn’t until Tuesday when league and Patriots security began looking into the allegations.

One source added that it’s also when NFL commissioner Roger Goodell and others began discussions about options that were on the table with Brown, including whether he could be placed on the commissioner’s exempt list if a remedy was needed during an investigation.

On Wednesday, NFL agent Drew Rosenhaus appeared to suggest during an ESPN appearance that he and Brown — whom Rosenhaus represents — had reason to believe a lawsuit aimed at Brown was in the works.

“Antonio and I had been unfortunately anticipating this possibility,” Rosenhaus said during his ESPN appearance.

Pressed on what information he shared with the Patriots and when he shared it, Rosenhaus declined to comment.

Brown practiced with the Patriots on Wednesday, and head coach Bill Belichick and Patriots players declined to comment on matters relating to Brown. Asked whether Brown would play Sunday against the Miami Dolphins, Belichick said the team was taking it “one day at a time.”

For the NFL’s part, a source familiar with the league’s talks told Yahoo Sports the NFL would prefer to move “quickly” to resolve the element of Brown being active or moved to the commissioner’s exempt list, a remedy that has been used in past cases involving criminal allegations but never in civil suits like the one Brown is facing. The source added that the NFL has sought to speak with Brown’s accuser, who is apparently willing but cannot schedule a meeting before next week because of prior engagements.

That meeting between Taylor and the NFL appears to be the most pivotal point ahead, with the Patriots apparently ready to center their decision on Brown largely based on advisement with league investigators. Whether Brown ends up being set aside from the field by the league or not, at least one thing is clear: New England has language in his contract that could void all of the $9 million in guarantees from his one-year, $15 million deal. According to a source with access to the contract, the specific clause is tied to “undermining” the public image of the club. The clause, which was sent to Yahoo Sports, reads:

“If at any time prior to the end of the 2019 League Year, Player: … takes any action that materially undermines the public’s respect for, or is materially critical of, the Club, Player’s teammates or the Club’s ownership, coaches, management, operations or policies then, upon election of the Club, the guarantees set forth in this section 27 will be null and void, whether or not any such guarantee otherwise had been earned in accordance with the terms thereof.”

If the Patriots were to invoke that clause as having been violated by this week’s lawsuit, it’s believed the team could waive Brown with no penalties. Whether or not that is a consideration might ultimately hinge on the information that becomes available in the next few days —whether coming from Brown, his accuser or the talks between the NFL and both of those parties.

Sport24.co.za | Manchester United worried about the optics of signing Sancho

Organised Kaizer Chiefs up there with top European clubs – Akumu

Sport24.co.za | Manchester United worried about the optics of signing Sancho