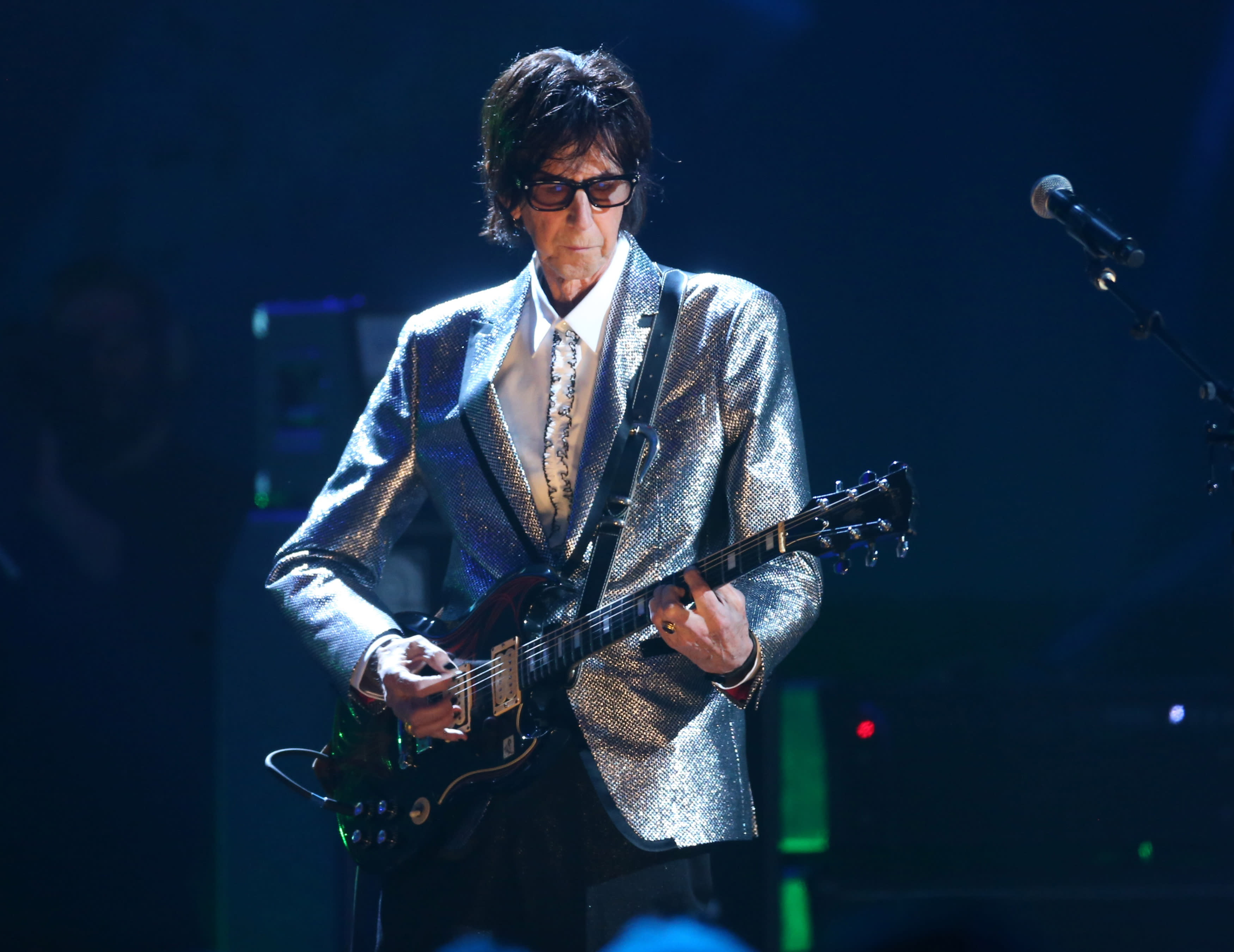 Ric Ocasek, frontman for The Cars, has died, a spokesman for the New York Police Department has confirmed. He was 75.

As NBC New York reports, the musician was found Sunday afternoon after police responded to a call of an unconscious male at a Manhattan townhouse. He was reportedly pronounced dead at the scene. Details of his cause of death have not yet been revealed.

In 2018, model Paulina Porizkova, whom Ocasek wed in 1989, revealed that the couple had been “peacefully separated for the past year.” The news came shortly after The Cars were inducted into the Rock & Roll Hall of Fame.

Along with the two sons shared with Porizkova — 25-year-old Jonathan and 20-year-old Oliver — Ocasek was father to four other sons, two each from his previous two marriages.

Bonanza Campout canceled in Heber, after the 3-day music event was...