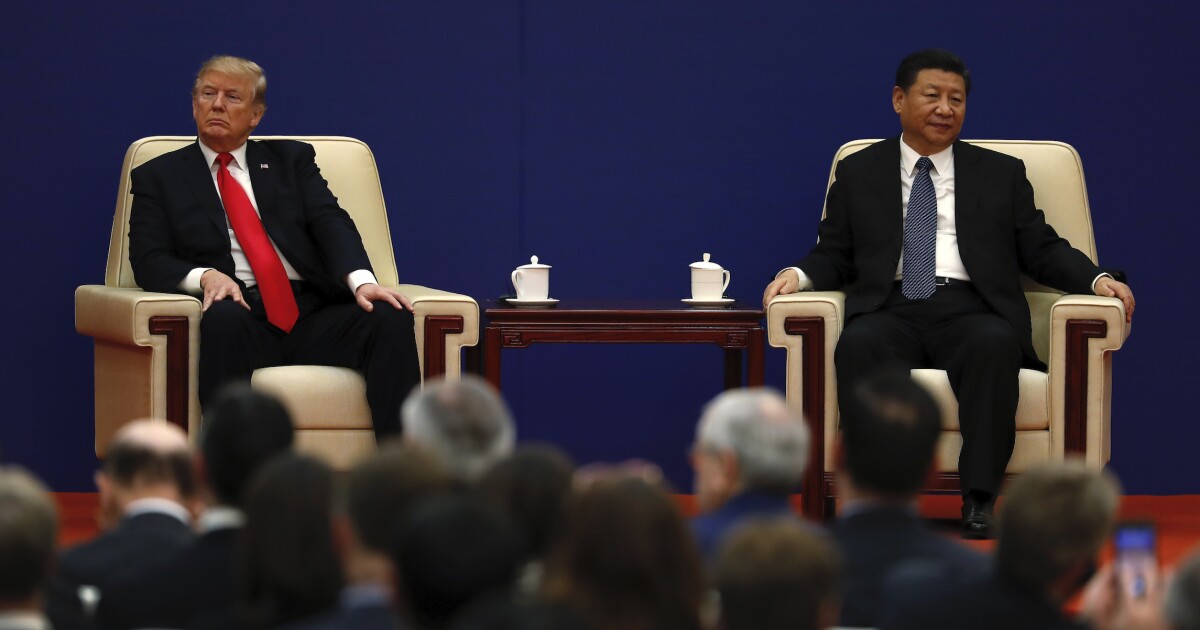 Why are the markets falling? Simple answer: Although the economy is broadly in good shape, investor doubts are growing.

President Trump is to credit and to blame.

On the positive front, Trump can claim an economy with record employment levels across demographic groups. Traditionally underemployed groups such as minorities are doing better than ever before. It’s a compelling narrative for capitalism that Trump can employ against his Democratic 2020 opponents. First quarter growth was at an annualized rate of 3.1%, and while now slowing, is significantly stronger than the Eurozone. Indeed, Germany’s over-regulated economy is steaming towards recession which begs the questions, why do Democrats promote Franco-German economic policies while ignoring their obvious reality?

In turn, business investment has collapsed and market investors are moving from stocks to bonds. If this trend continues, it will eventually reverberate into the consumer economy. A longer term problem is that the federal deficit continues to spiral alongside nowhere-to-be-seen entitlement reform.

Trump’s blame for the ongoing trade war with China is more complicated.

That’s because the U.S. must constrain China’s rampant intellectual property theft, its utter disregard for international trading rules, and its effort to displace the U.S.-led liberal democratic order. Failing that constraint, the U.S. will become a poor shadow of its present wealth, and the world will become less free and less prosperous. President Obama did very little in this regard. Trump, to his credit, has more robustly challenged China on each of these counts.

The problem is that Trump deludes himself that tariffs, in the moment, actually help the U.S. economy. They do not. Neither does Trump offer clarity as to what he would accept from a trade deal with China. While the president is rightly confident that China’s economy is far weaker than Xi Jinping, Chinese state media, and certain western media outlets pretend, Trump does no favors when he says a deal is near and then fails to deliver. Even if they don’t expect certainty, investors want parameters for what is coming next. Trump too often offers only hyperbole on this count.

I still believe the U.S. and China will cut some kind of trade deal in the near-medium term future. Both governments have good reasons to do so (Trump to help himself find reelection, Xi to stem his economic decline).

Until then, Trump would do well by offering more stability of expectations. Erratic behavior from the executive does not meld well with investors deciding whether or not to put tens of billions of dollars into a new project. If he calms down, Trump will put himself on a very strong course for reelection.

Want to Retire a Millionaire? Follow These 4 Steps – The...