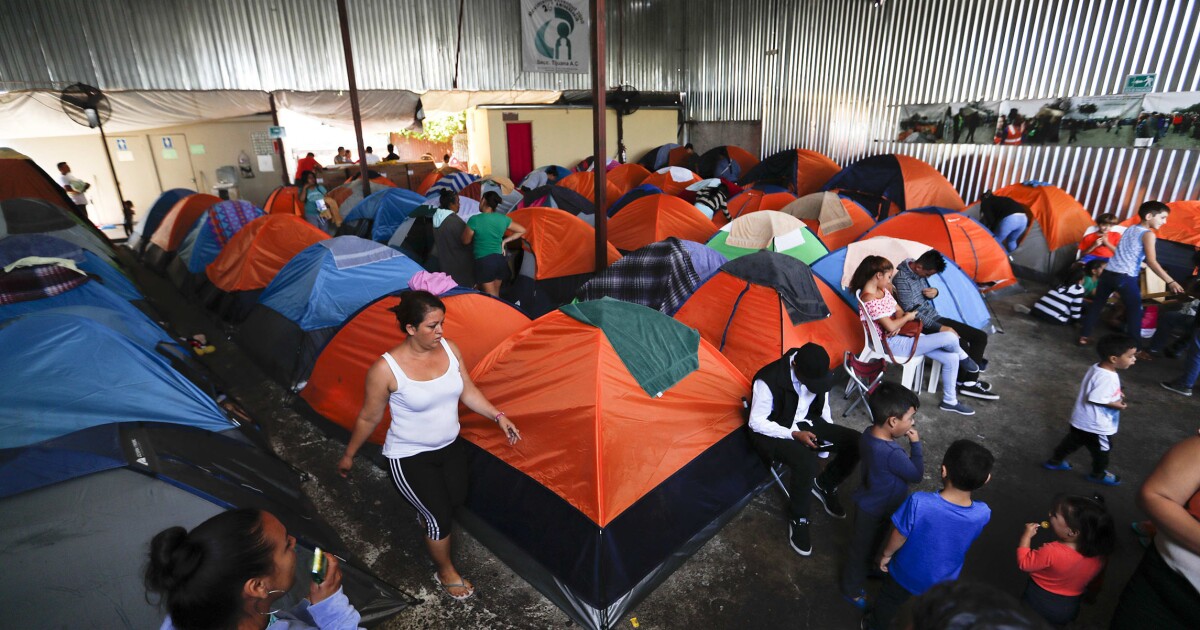 Democrats and liberals in the national media will always call Americans who don’t support open borders “racist.” But what do they call Mexicans who feel the same way? Especially when it’s the overwhelming majority of Mexicans?

A new survey out by the Washington Post showed that 55% of Mexicans said migrants from Central America living in the country should be deported back to their home countries. The Post’s article said that the results “defy the perception that Mexico … is sympathetic to the surge of Central Americans.”

Who, exactly, held that “perception” about Mexicans in the first place? The Post doesn’t say, almost certainly because it was the view of the author — or, more generally, of the establishment press in Washington and New York.

The people of any developed country will invariably oppose having it overrun by hundreds of thousands of foreigners escaping far worse places. It was obvious in Tijuana, where Central American migrants were flooding and waiting to cross in to the U.S.

Or maybe this one by the California-based Desert Sun, which is part of the USA Today network of papers: “Hundreds of Tijuana residents, opposed to what they described as the ‘chaos’ of the Central American migrant caravan, gathered at a prominent roundabout in Tijuana Sunday morning, before marching to a large, temporary shelter, which now holds about 2,400 migrants. They chanted ‘Mexico! Mexico!’ and ‘yes to migrants, no to invaders!’”

In the U.S., that’s enough to get you accused of white supremacy.

Western Europeans are overwhelmingly opposed to unchecked migration, even as their own governments allow in a gush of Africans and Middle Easterners, all from places you’d never dream of visiting without first checking if there’s a Westin resort.

A YouGov survey of European Union citizens in April found that “Islamic radicalism is widely identified as the single-biggest threat to the future of Europe”; that “there are majorities, in every member state, for better protecting Europe’s borders”; and that “the four countries that identified immigration as a lead issue were Austria, Denmark, Germany and Sweden.”

For that last one, it’s worth considering what they all have in common. It’s not that their people are mostly white. It’s that they have a nice situation, and they’d rather not see it jeopardized through the importation of unmanageable numbers of migrants from uncivilized places that people flee on foot.

Unfortunately for us in the U.S., we have an awful news media that calls us racist for wanting the same thing every developed nation wants: A clean, orderly place where people share fundamentally common attitudes and values, and where all immigrants follow a lawful process that screens out anyone undesirable, with no opportunities for anyone to slip through the cracks in the system.

How could you possibly maintain such a thing while opening the gates to all of Central America, where the governments are collapsing from corruption and the cities are overrun by violent gangs?

You can’t. Mexico knows it. Western Europe knows it. Our media is the last to figure it out.

What to Know About Low Carb Diets and Managing Your Diabetes...