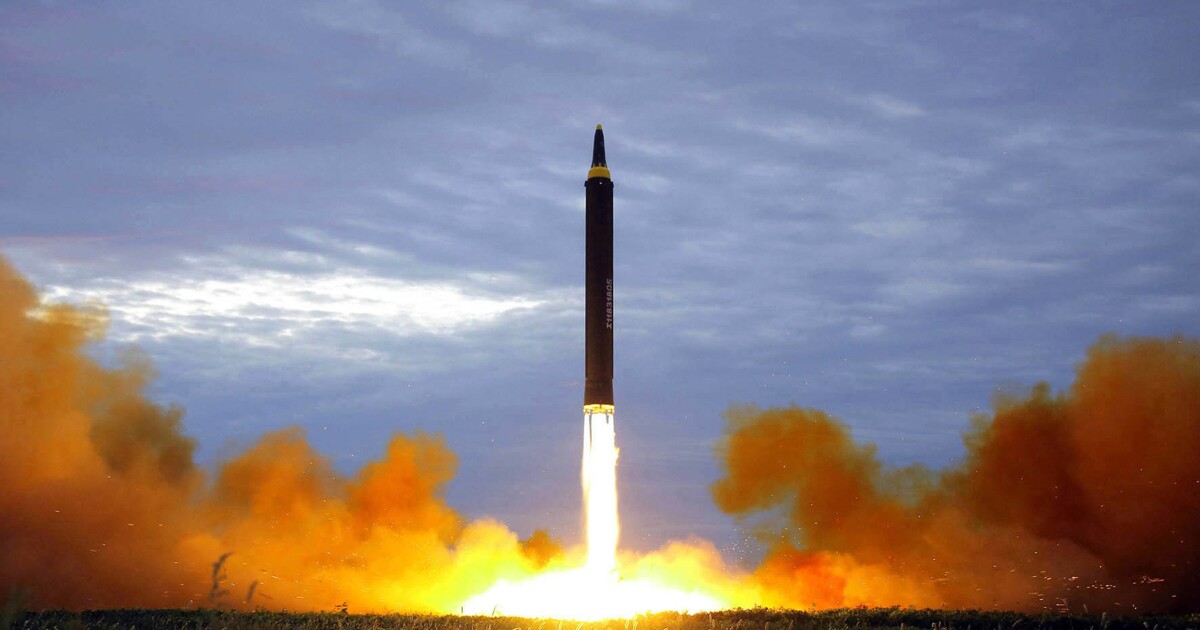 The U.S. military has verified that North Korea has a missile capable of striking anywhere on the U.S. mainland.

The Hwaseong-15 intercontinental ballistic missile has an estimated range of 8,000 miles, U.S. Forces Korea certified in its 2019 Strategic Digest, making it “capable of striking any part” of U.S. mainland territory. The digest confirmed the claims of North Korea and the concerns of analysts who had estimated the Hwaseong-15 to be the country’s longest range missile to date.

North Korea claimed the missile, first tested on November 29, 2017, had reached an altitude of 2,780 miles, putting it well above the International Space Station. It reportedly flew 590 miles before landing in the sea near Japan’s exclusive economic zone.

While North Korea claims the missile is capable of carrying a “super-large heavy warhead,” its potential payload remains unknown. How much cargo the missile can carry will determine its effective range. U.S. intelligence has assessed that North Korea has developed technology allowing it to miniaturize a nuclear warhead to fit its ballistic missiles, a key step towards a functional, missile-based nuclear weapon.

North Korean dictator Kim Jong Un was officially named head of state and military commander in chief of North Korea in a new constitution released Thursday, a move some believe is meant to set the stage for a peace treaty with the United States formally ending the Korean War.

President Trump made a surprise visit to the Korean demilitarized zone last month, crossing over the demarcation line separating North and South Korea. He was the first sitting president to do so since the two countries were split after World War II.

“Stepping across that line was a great honor,” Trump said, adding that talks with the regime were “very productive.”

The two sides are still split over North Korea’s nuclear program. The United States wants Kim to denuclearize, but experts believe Kim is unlikely to relinquish nuclear weapons, which he sees as key to maintaining his power.

Tagliafico’s agent claims they are looking for a transfer for Chelsea-linked...

Boris Johnson’s rivals accuse him of taking UK ‘into the arms...